ActiMyo is a new tool developed to evaluate the physical condition of subjects suffering from pathologies associated with movement disorders. It is the result of close collaboration between the Institute of Myology and Sysnav, an innovative French company, specialized in navigation systems and motion analysis. It was developed to record in a very precise and sensitive way, the movements of daily life of a patient in his/her usual environment.

ActiMyo is able to record motion signals the whole day and consecutive days. It is a valuable tool for clinical research. Indeed, the continuous recording of daily activities of the patients within their environment increases the power of analyzes and helps to avoid tiring and sometimes complicated transportations.

What does it analyze as movements?

Depending on the type of pathology, specific variables are defined what allows to identify significant parameters according to the needs of the clinical studies (example: the modification of the walking perimeter, the number of a patient’s stroke period, the number of falls , the activity of the upper limbs).

What does it record?

It records motion in the form of signals by:

From this data, it is possible to deduce a variable representing of patient’s comprehensive activity or to visualize the capacities of the patient’s upper and / or lower limbs.

Who is it aimed at?

The ActiMyo is intended to be worn by patients over 6 years old, ambulatory or non-ambulatory, with neuromuscular or neurological pathologies and likely to be involved in clinical research protocols (natural history or therapeutic), presenting insignificant to strong weakness.

Here is the list of pathologies for which patients are currently equipped with an ActiMyo:

How does the ActiMyo work?

ActiMyo has been designed to be very easy for patients’ use. It requires little manipulation and can be directly connected to the docking station so that the daily collected data is automatically sent to a dedicated server. Once the data is processed automatically, it can be analyzed by a clinician from the office. 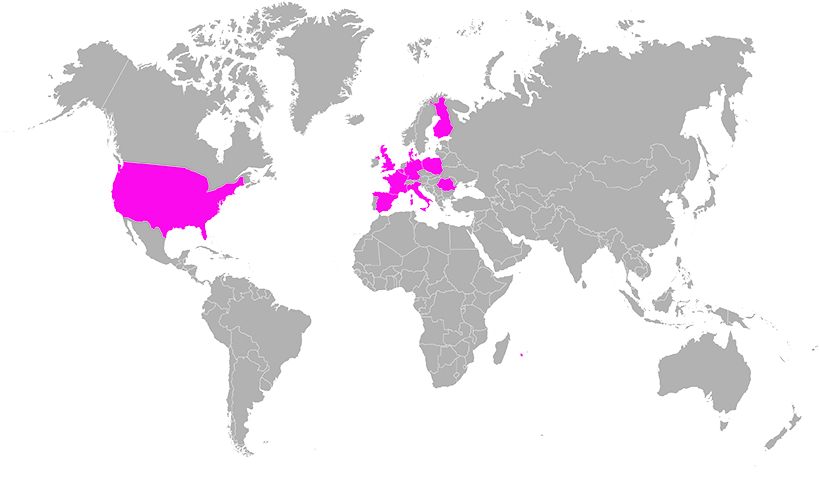 The preliminary results of these studies are in the process of demonstrating how important is to measure results that reflect the real, daily and sustained activity of the patients, as compared to precise measurements performed at the hospital that give an image of a condition at a given time. 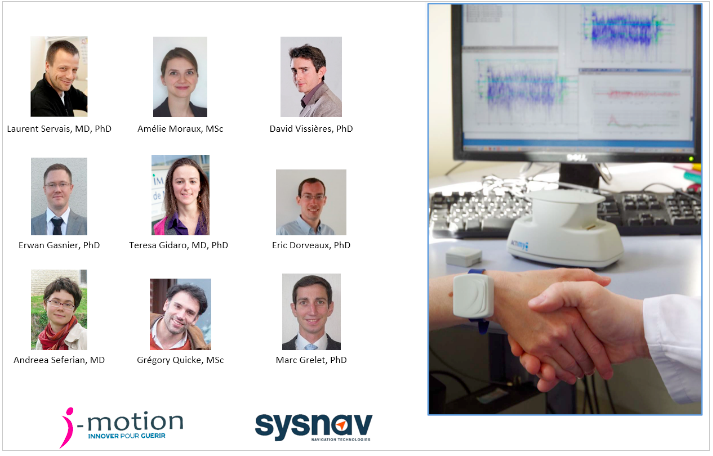 Read more
Necessary Always Enabled
Necessary cookies are absolutely essential for the website to function properly. These cookies ensure basic functionalities and security features of the website, anonymously.
Functional
Functional cookies help to perform certain functionalities like sharing the content of the website on social media platforms, collect feedbacks, and other third-party features.
Performance
Performance cookies are used to understand and analyze the key performance indexes of the website which helps in delivering a better user experience for the visitors.
Analytics
Analytical cookies are used to understand how visitors interact with the website. These cookies help provide information on metrics the number of visitors, bounce rate, traffic source, etc.
Advertisement
Advertisement cookies are used to provide visitors with relevant ads and marketing campaigns. These cookies track visitors across websites and collect information to provide customized ads.
Others
Other uncategorized cookies are those that are being analyzed and have not been classified into a category as yet.
Save & Accept
Powered by