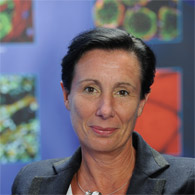 An accountant by profession, Laurence Tiennot-Herment found herself launched into the world of disease prevention and the various associations working in this field in 1989  as a result of her son’s illness. Having previously worked for the Telethon and AFM in Seine-Maritime, her native region, she joined AFM Board of Directors in 1997. She was elected first Secretary and then Vice-President, before taking the position of President of AFM in 2003. Since 2005, she has also been President of the Institut de Myologie, and of Genethon since 2009.
In addition to her responsibilities within AFM and its “operational branches”, Laurence Tiennot-Herment is Director of the public interest group Genopole, and of the Imagine Foundation, as well as sitting on the management committee of the scientific interest group Institut des Maladies Rares. 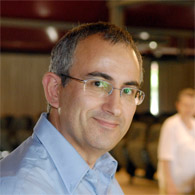 Pharmacist and Doctor of Science from the University Louis Pasteur in Strasbourg, Serge Braun has worked for over a decade on neuromuscular diseases, in France and in the United States.
After an early career dedicated to university research, he joined the private sector in 1995 and integrated Transgene, a company of the Mérieux group. At that time, Transgene was a world leader in the field of gene therapy and immunotherapy: Serge Braun was recruited to conduct a gene therapy program dedicated to Duchenne muscular dystrophy. This program was fully funded by the AFM. Notably, this project led to the first worldwide clinical trial of gene transfer for a myopathy.

In 2001, he became head of research at Transgene, then engaged in cancer immunotherapy and infectious diseases projects, including an HIV vaccine program with the French National Agency of Research on AIDS (Agence nationale de recherche sur le sida – ANRS). Meanwhile, Serge Braun was Vice-President of the biocluster, Alsace BioValley and cofounder of Neurofit, a company specialised in neurosciences.
In 2005, this enthusiast joined the AFM, and drove the Association’s scientific policy with one goal: the development of innovative therapies for rare diseases. 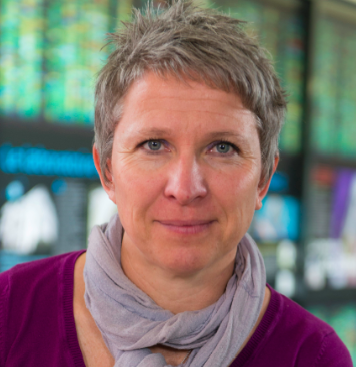 Mother of two daughters, the eldest of whom is affected by SMA, she quickly joined the AFM-Telethon to combat her daughter’s disease. Part-time financial advisor, she is engaged in the Telethon in her municipality since 2000. In 2002, she entered the SMA interest group. In 2008, she became a member of the Board of Directors of the AFM-Telethon. She is now vice president, in charge of medical and social issues. 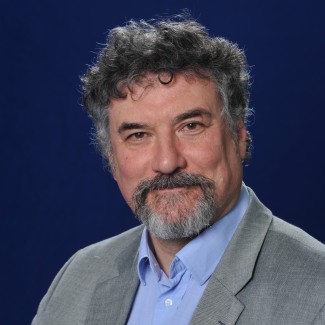 A qualified Pharmacist specializing in regulatory affairs and drug development, Didier Caizergues has brought Genethon his fifteen years’ experience in the pharmaceutical industry. Prior to joining Genethon, he worked for ten years at the Synthelabo (now Sanofi-Aventis) research laboratory where he helped develop and obtain Marketing Authorizations in several countries for cardiology, CNS and internal medicine drugs. He then went on to head the Regulatory Affairs Department at the Pierre Fabre Group, where he worked primarily on drugs intended for use in oncology, as well as on drugs for rare diseases and disorders of the central nervous system. Today, at Genethon, he is in charge of preparing regulatory applications and files for both the French and international authorities. 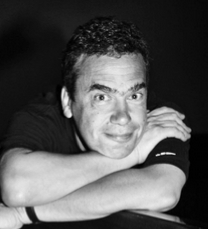 Father of a girl affected by a neuromuscular disorder and former member of the Board of Directors of the AFM-Telethon, Serge Bromberg is the founder of the company, Lobster Films Production (1985). Passionate about cinema, he has built a catalogue of film rights of over 150 feature-length films, and a collection of old films known worldwide. Officer of Arts and Letters, he was also Artistic Director of the Annecy International Animated Film Festival (1999 -2012), member of the Board of Directors of the French Film Library, the GAN Foundation for Cinema. With Lobster, he has produced more than 100 magazines and documentaries in 25 years, still distributed worldwide today. 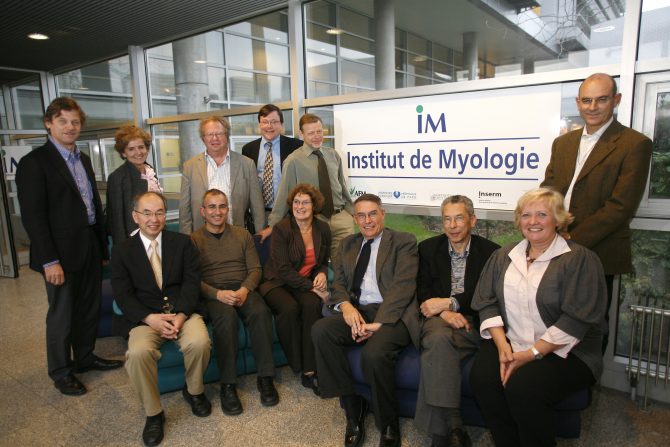 The first Scientific Committee of the Institute of Myology in Paris, November 2008

The Scientific Committee of the Institute of Myology issues an advisory opinion from the Board of Directors who makes decisions regarding the orientation and implementation of scientific projects.

The mission, the composition of the committee and its operating mode are defined by the Board of Directors of the Association. The Scientific Committee meets every two years to assess the scientific projects and the added value of the Institute.

He is one of the discoverers of the role of ion channels, molecules that transmit electrical signals, in neuromuscular diseases.

Since September 2018, he is Director of the Myology Research Centre (UMR 974), and he was appointed on July 11, 2019 Head of the Neuro-Myology Department and in October 2019 Medical and Scientific Director of the Institute of Myology. 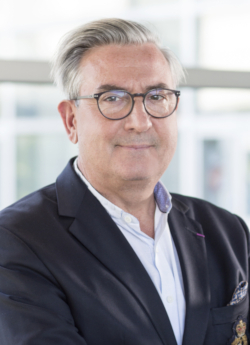 Secretary General
Vincent Varlet
Vincent VARLET who joined the Institute of Myology in November 2019 as Secretary General completed his medical studies at Pitié-Salpêtrière hospital, is an emergency physician, MBA and a graduate of INSEAD.

While keeping a clinical activity at the SAMU for 12 years, Vincent Varlet has managed various teams in the pharmaceutical industry for more than 20 years including 15 in executive committees.
His management missions, both in France and in Europe, more particularly focused on communication, digital and scientific training, for patients and health professionals or through Foundations.
For the past five years, Vincent Varlet has been supporting or leading health startups that need structuring or advising executives looking for transformation or agility in their companies’ strategy; He is a Coach and Mentor of the EIT-Health program of the European Community.

A pioneer in new technologies, Vincent is also President of the Think-Tank “LeLabEsanté”, which focuses on connected health and the intelligence of the processing of health data that increases the quality of care and brings added value.

Whatever his activities, Vincent’s goal is always to seek the benefit of the patient and the caregivers, personally involved in the fight against rare and chronic diseases at the service of patients and caregivers.

Muscle expertise centre, The Institute of Myology engages many healthcare and clinical and basic research specialists.
For example:

Read more
Necessary Always Enabled
Necessary cookies are absolutely essential for the website to function properly. These cookies ensure basic functionalities and security features of the website, anonymously.
Functional
Functional cookies help to perform certain functionalities like sharing the content of the website on social media platforms, collect feedbacks, and other third-party features.
Performance
Performance cookies are used to understand and analyze the key performance indexes of the website which helps in delivering a better user experience for the visitors.
Analytics
Analytical cookies are used to understand how visitors interact with the website. These cookies help provide information on metrics the number of visitors, bounce rate, traffic source, etc.
Advertisement
Advertisement cookies are used to provide visitors with relevant ads and marketing campaigns. These cookies track visitors across websites and collect information to provide customized ads.
Others
Other uncategorized cookies are those that are being analyzed and have not been classified into a category as yet.
Save & Accept